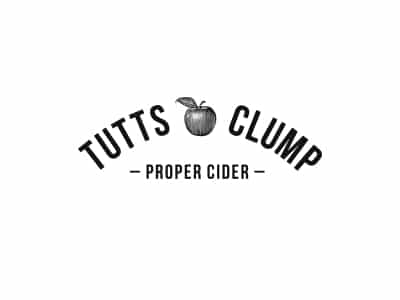 Since 2006 our family have been making award-winning Cider and Perry with full juice from Real fruit. Being sugar and gluten free it’s also suitable for Vegetarians and Vegans.

Cider making started as a hobby with production of some 25 litres. By 2013 we were using around 90 tonnes of home counties grown apples and crafting some 60,000 litres of Proper Cider which is increasing year on year. We do not filter, pasteurise or carbonate our products and the only additives are sucralose and sulphites in small quantities. We do everything in house and package in bottles, cans, bag in box, casks and kegs. 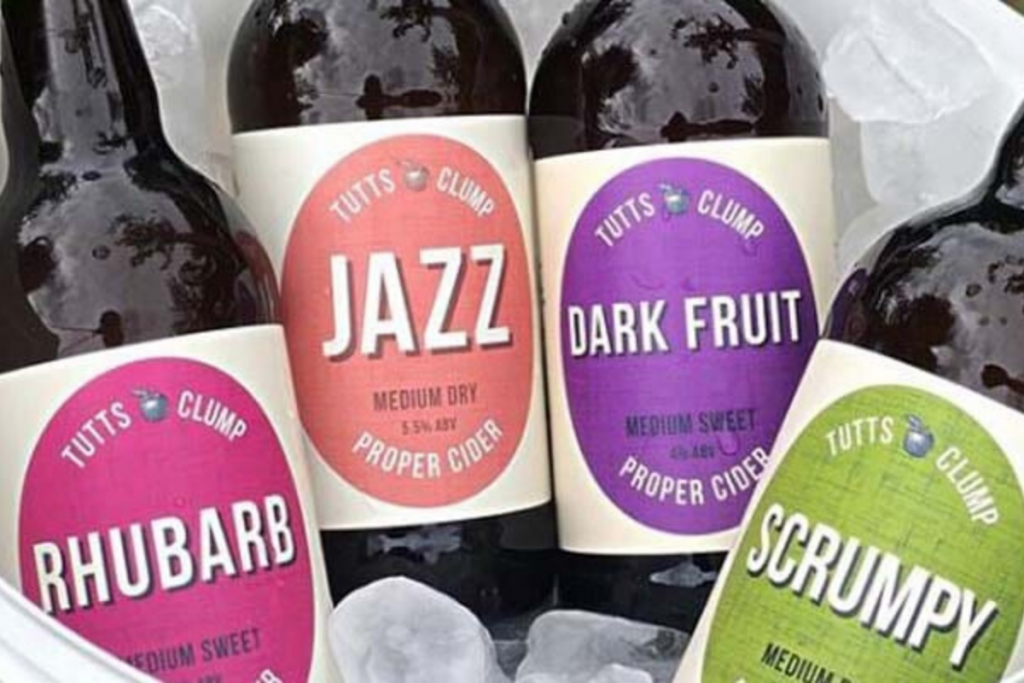 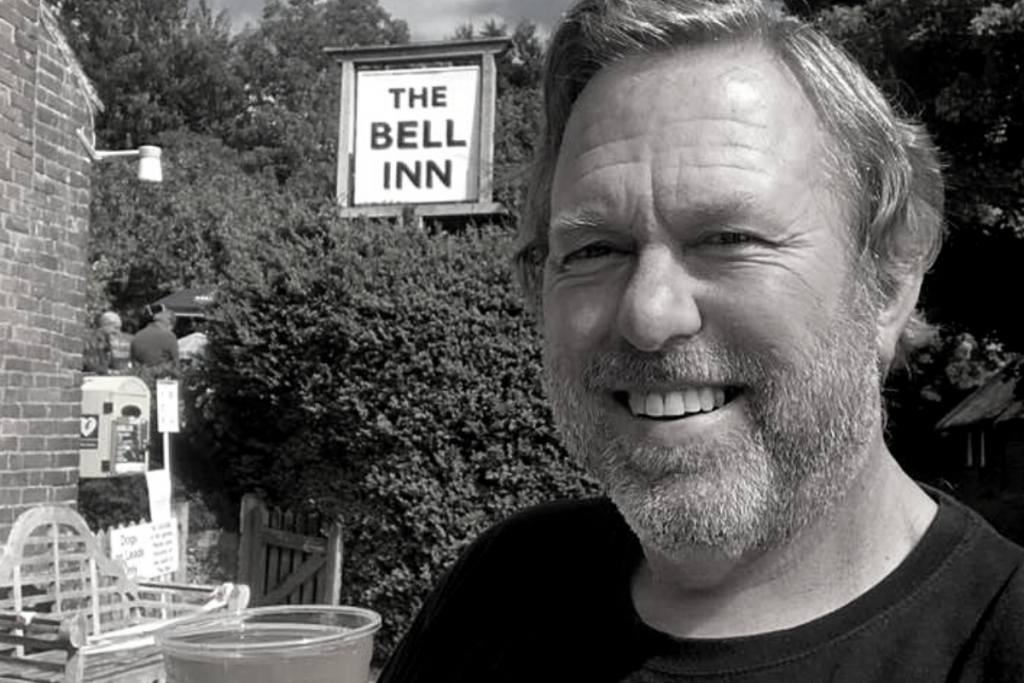 Tutts Clump is a small hamlet in the village of Bradfield, which lies roughly halfway between the towns of Reading and Newbury in West Berkshire.

My name is Tim Wale, and I was born in Tutts Clump in 1957. This is where I live, and this is where I started making Cider, hence the name. I am married to Catherine and have five daughters, Marie, Sarah, Joanne, Lucy and Rachel. I am an Agricultural/Motor Engineer by trade and have run my own business (Tim Wale Ltd) since 1986. Cider making started as a hobby in 2006 from home in Tutts Clump, but in 2008 I moved production to my work address just around the corner in Hungerford Lane, and now runs alongside the garage business.

Very few apples and pears that we use come from Tutts Clump, but the majority come from within West Berkshire, a few from South Oxfordshire, and a few from North Hampshire. Most of the fruit that we use would have otherwise gone to waste.

The apples we use in the main are not dedicated Cider apples, but are a mixture of eating cooking, and crab apples.

We got through around 12 tonnes of apples between July and December 2009 and made up to our duty exempt limit of 7,000 litres. About 1,000 litres of this was Perry.

Between August and December 2010, we got through around 54 tonnes of apples and made 36,000 litres. About 1,000 litres of this was Perry, 1,000 litres of dedicated Cider apples, which we got from just over the border in Wiltshire, and 1,000 litres of Russet eating apples. We now had to register for duty!