West Berkshire Brewery have gone from small-scale brewery to a much larger and more impressive brewery and experience venue, with a 3 vessel 60HL brewhouse comprising a Mash Tun, Lauter Tun and Copper Whirlpool, not to mention their incredible Taproom and kitchen! Their founders started West Berkshire Brewery with an attitude that combined a passion for beer, a respect for the local community and a disregard for convention. Since 1995 they’ve been consistently dedicated to quality, taking pride in everything they do and striving to build a sustainable future. Their outstanding range of well-balanced and flavourful beers are multi-award-winning and boast recognition across the world. 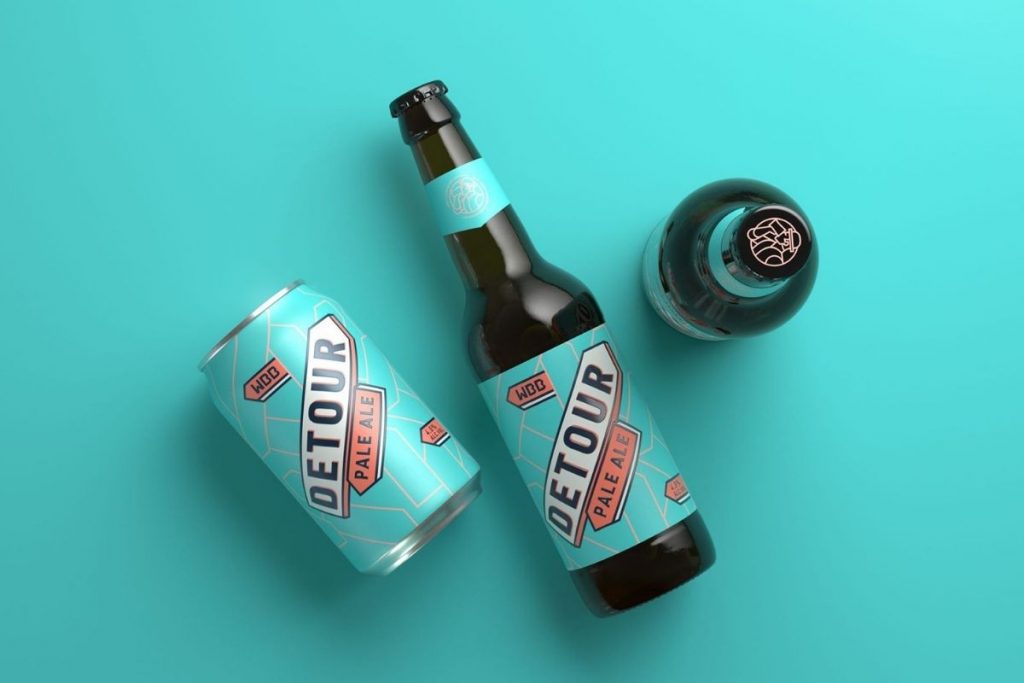 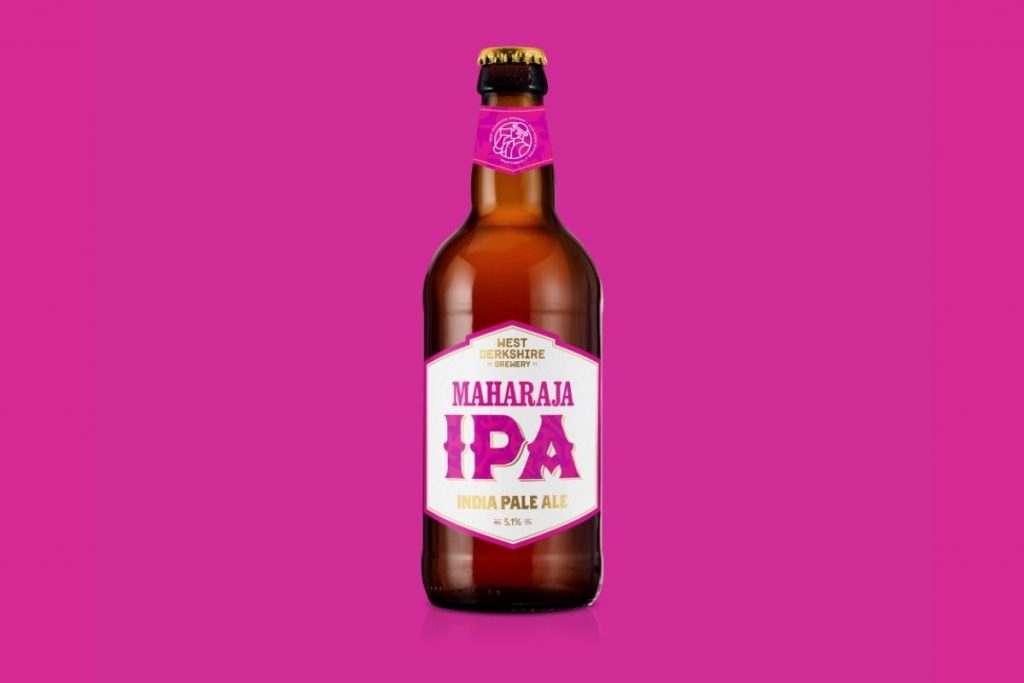 West Berkshire Brewery was founded in 1995 by Avid homebrewers Dave and Helen Maggs with a 5-barrel brewery behind a local pub in Yattendon. Over the next 23 years the brewery has expanded to the state-of-art 60 hectolitre brewery and packaging facility that we have now, still based in the picturesque village of Yattendon.

They pride themselves on brewing with traditional techniques but producing ambitious beers which are served in pubs and bars across the South, London, and even further afield.

Their beers today range from the quality and traditional style of their Best Bitter and second ever brew, Good Old Boy to the light and refreshing Renegade Lager. The brewers love to experiment with different flavours and brewing techniques and the team all enthusiastically participate in product tasting, as do many of the visitors to the brewery.

We recommend that anyone visiting goes on one of their brewery tours. You will learn how the beer is made from the raw ingredients to the finished article and get up close to some of the most advanced brewing and packaging equipment in the country.

As well as producing and packaging beer they also have their own onsite Taproom and Kitchen where visitors can drop in for a quick pint or spend a lunchtime or evening dining on a hearty menu which their head chef has carefully put together to complement the range of beers.