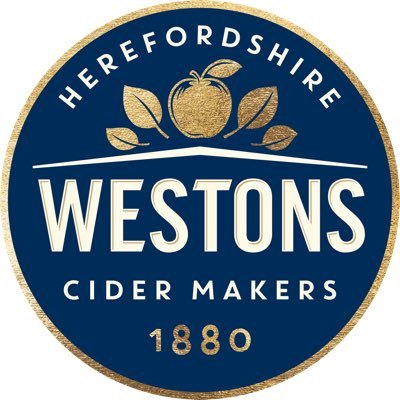 Westons Cider was founded in 1880 by Henry Weston, who first started crafting cider from the bittersweet    apples grown on his farm in Much Marcle, Herefordshire. Over many years he refined the art of Herefordshire cider making and still today, the Henry Weston name defines the best in craft ciders. 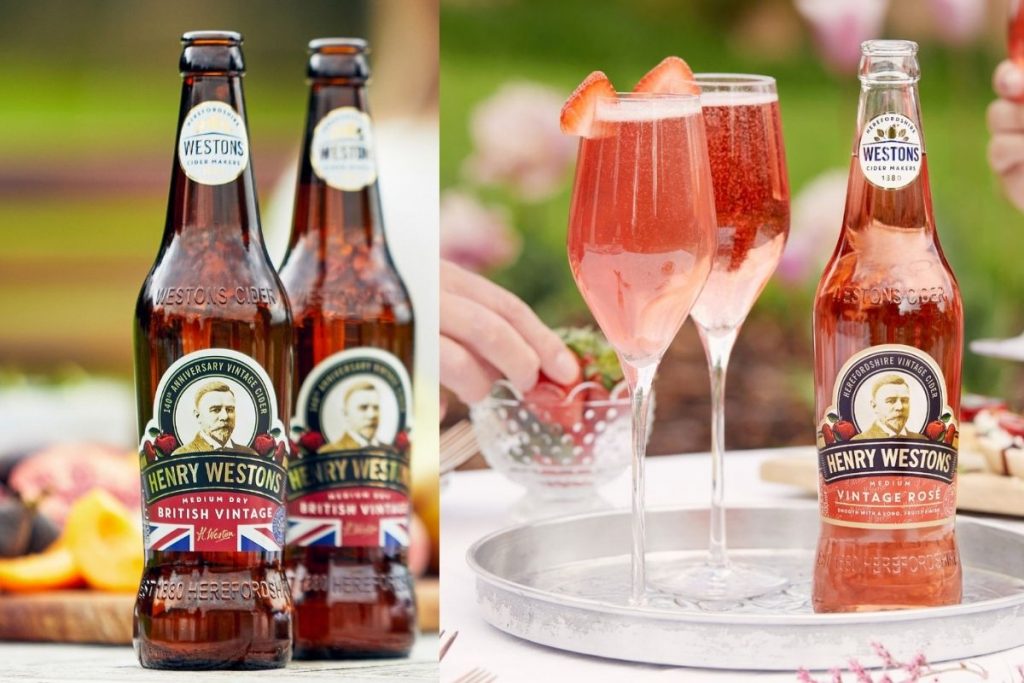 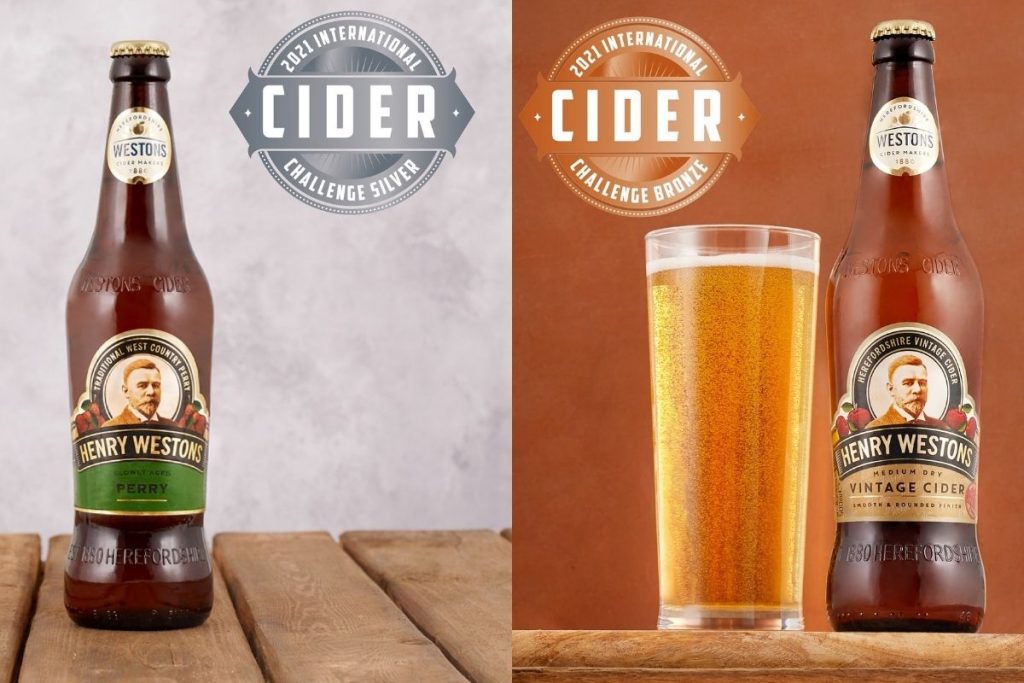 Weston’s Cider was established in Much Marcle in 1880 by Henry Weston who was already farming locally at Upton Bishop. The 100 acre farm did not provide enough income in the first year to support Henry Weston and his wife, and so he was encouraged to make his cider commercially by his neighbour C.W. Radcliffe Cooke. Radcliffe Cooke was an enthusiastic promoter and supporter of cider, something which earned him the nickname “MP for Cider”.

Henry Weston used the fruit from the farm’s orchards and the horse-powered stone mill and hand press outside the farmhouse. The cider sold well through merchants and Henry invested in a steam engine to drive a scratter mill with stone rollers that crushed the apples with less labour than the horse mill, and also provided motive power through a worm wheel to mechanical presses. This machine remained in operation for Westons until the early 1900s.

Henry Weston’s early cider was sold to the merchants in barrels and then sold onto cider houses as “Weston’s Rough”. Henry was sure that he could make more money by selling directly to the public rather than through merchants, who often preferred to buy cheap or inferior cider. Henry’s vision was of a cider made from single varieties of fruit, milled and fermented in clean conditions, then blended to produce a pure product, free from infection and off flavours. To achieve this he only sourced fruit from neighbouring farms, carefully sorting each variety of apple and removing the rotten fruit.

Using the steam-powered mill, about four tons of fruit could be milled in an hour, the pulp from which was pressed twice on two chain-driven power presses. The juice flowed into slate-lined tanks before being pumped uphill into wooden fermenting vats.

Soon orders were coming in from cider houses and private individuals as far away as Scotland. In 1885 a railway opened at Dymock, only two miles from the Westons’ farm, with direct links to Newent, Ledbury and Gloucester. Soon almost 75% of the company’s products were being sent to customers by rail.

Henry Weston had hoped to replace the steam milling equipment with the latest hydraulic system. An order was put in with the Hereford firm Naylors, but the First World War intervened. Henry Weston died in 1917 before seeing his vision become reality.

Henry had nine children, and three of his four sons – Hubert, Leonard and Stafford – became the company’s new directors. Hubert took on the farm, Stafford the cider mill (including the blending of ciders and perries) and Leonard developed the company’s transport and distribution networks. In 1919 Weston’s bought their first lorry and used it for bulk deliveries to Bristol and Birmingham.

In 1920 the steam mill was finally replaced by the Naylor mill and hydraulic presses powered by a paraffin internal combustion engine that also ran a generator to provide electric light. In 1922 Weston’s purchased The Bounds and two smaller adjoining farms from the Homme House Estate. This gave the brothers 450 acres of land, 20 acres of which was under orchard (in 1938 this was increased to 50 acres).

By 1925 Weston’s had a fleet of vehicles and a garage was built to service them. In 1926 Leonard arranged the first local bus service to take children and shoppers from Much Marcle to Ledbury and other towns, and to provide transport for cider mill workers.

In 1929, Hubert died and in 1932 his son Norman joined the company to work with the cider mills.

By the mid 1900s sales had built up to include distribution to all the main breweries in Birmingham and the West Midlands.

As part of Weston’s ongoing commitment to producing good cider, quality control laboratories were added to the mill at Much Marcle in 1952.

In 1971 Leonard and Stafford died within a few months of each other and their places on the Board were filled by their wives Doris and Frances. In 1972 Norman’s son Henry (great-grandson of Henry Weston) joined the firm, followed by his sister Helen, who later became Managing Director. Norman’s other son Timothy also joined the company later.

In 1999 Guy Lawrence (son of Helen and the fifth generation of Westons) joined the company.

Today Weston’s is still an independent family cider producer based at Much Marcle. At the site there is now a visitor centre, restaurant, rare breed animal farm and a bottle museum with over 700 bottles of cider and perry from all over the UK. It is thought to be the largest collection in the United Kingdom.