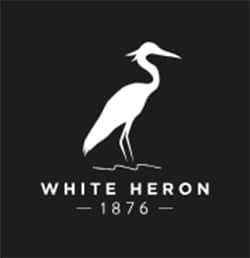 White Heron Drinks was founded by Jo Hilditch in 2005. The family farm has over 100 years experience in fruit growing and are a key supplier to one of the nations most famous soft drink producers. Since 2005, the brand has become a huge success both nationwide and around the world, and is renowned for producing two superb liqueurs. 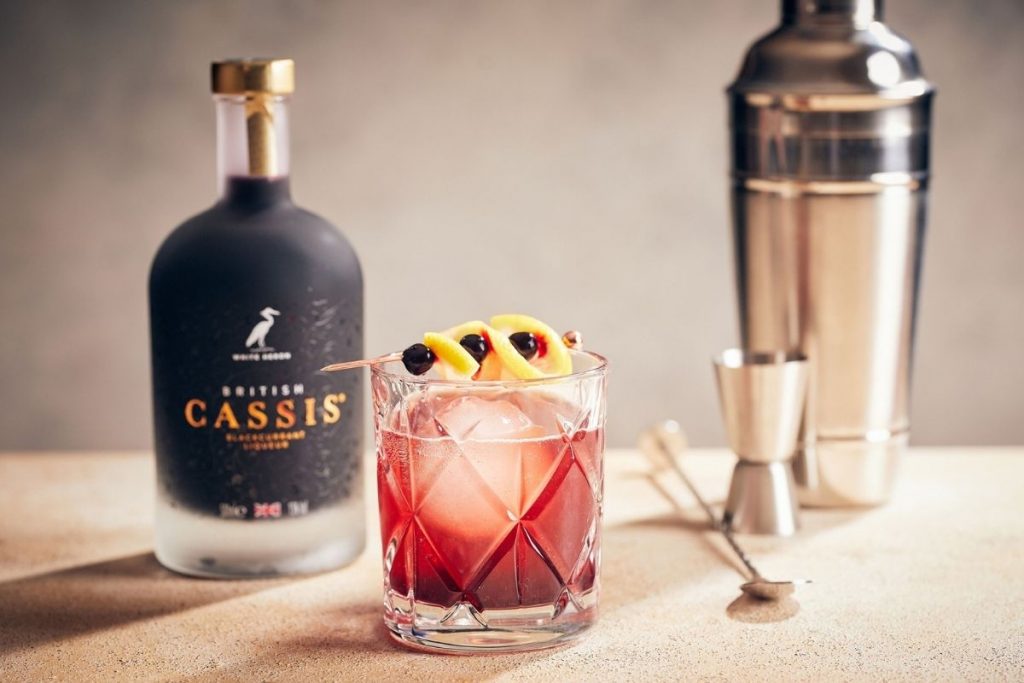 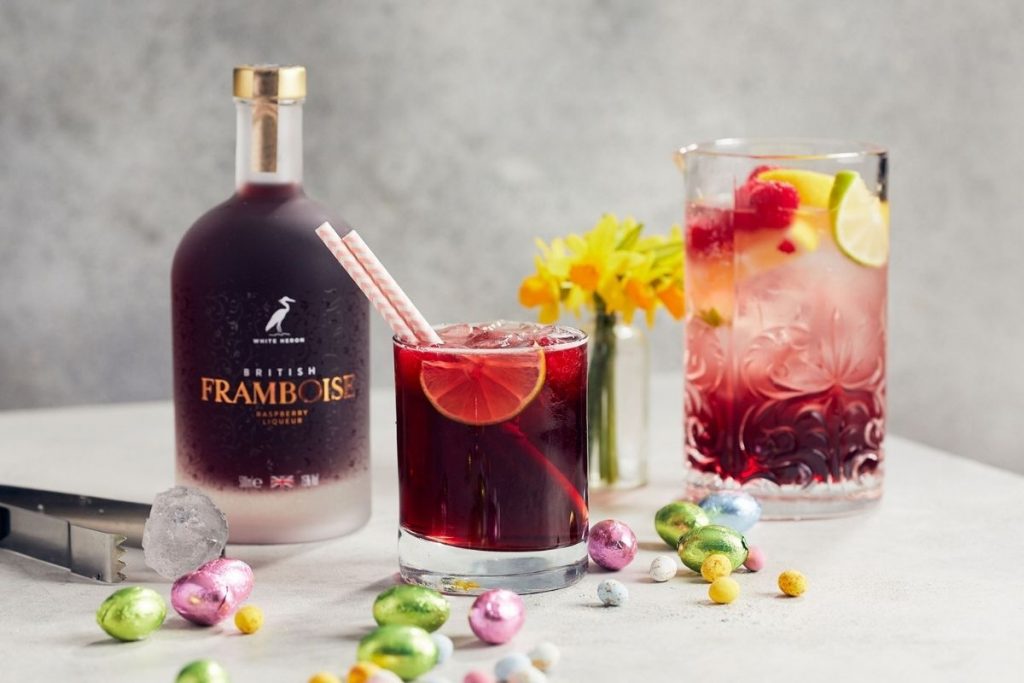 Nestled in the rolling hills of verdant North Herefordshire, the Whittern Estate is an historic farm with a passion for contemporary decadence. Once a mixed arable farm, the family chose to take the road less travelled: cultivating blackcurrants, a quintessential flavour of the British countryside. The current guardian of the farm is Jo Hilditch, a bold supporter of the British Blackcurrant industry and of Herefordshire’s rich food producing community. Under her stewardship, British Cassis has become an international hit in the luxury beverage market, gaining recognition and awards for its unique and exciting taste.

Whittern Farms is one of just 35 growers trusted to grow blackcurrants for Ribena as well as apples for one of Herefordshire’s biggest exports, Bulmer’s Cider.

The farm offers exclusive accommodation for those adventuring to this most beautiful English heartland. Guests stay in the historic buildings which were once home to the estate’s gardeners and blacksmiths, as well as the former stables where Jo’s great grandmother stabled her favourite horses. Refined over four generations, White Heron’s fruit-growing expertise coupled with the techniques of traditional winemakers give British Cassis it’s uniquely sultry profile. A depth of flavour achieved through 140 years of passion.