White Horse Brewery is a fine exemplar of a traditional Oxfordshire brewery, crafting a superb range of premium bottled ales that have been expertly brewed using locally sourced ingredients. With over 15 years brewing experience, they have mastered the brewing process to deliver the finest quality beers, and in the process have built up a firm and loyal following. 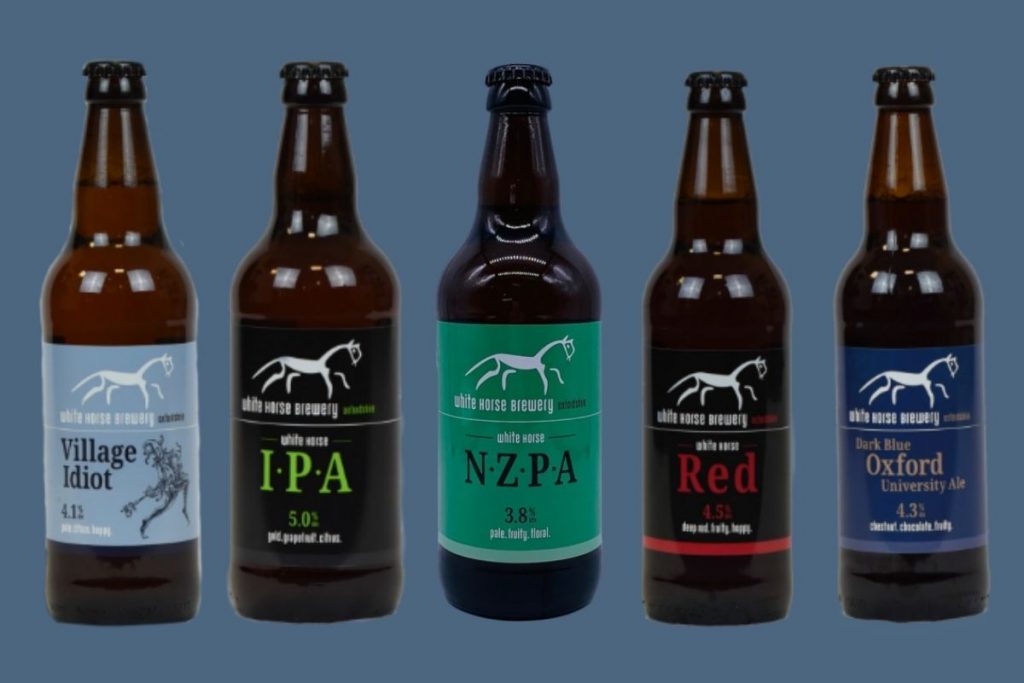 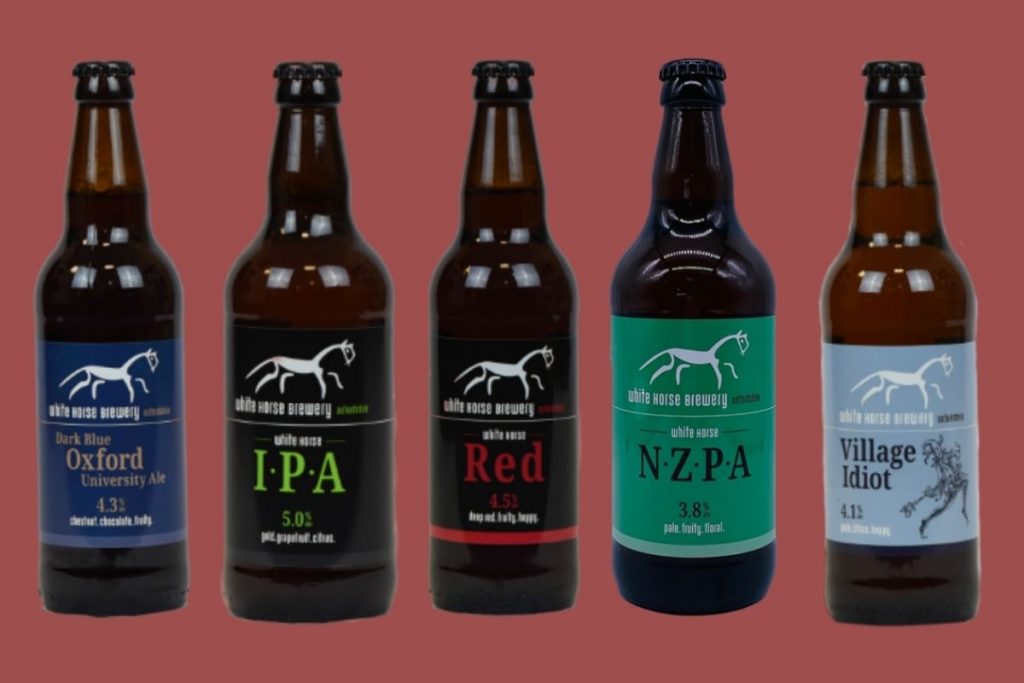 After over 20 years in the brewing industry in some form or another, Andy Wilson decided that it was time he opened his own brewery. Together with some good friends, who had just as much history in the trade as Andy, they started to plan how and where to open a brewery.

Work began on White Horse Brewery in the summer of 2004, on a site in Stanford-in-the-Vale, in the Vale of the White Horse.  He wanted to be as close as possible to the White Horse Hill, so this was clearly the best place.  After three months of hard work, they were ready to start brewing.  The first brew took place in October 2004. The first beers to be brewed were White Horse Bitter, Village Idiot and Wayland Smithy, which are so popular today that they are still brewed.

The brewery took off at full gallop and a regular customer base was established in the local area and through Andy’s connections in the brewing industry, he was able to distribute White Horse Beers further afield via Wholesalers and other brewers.

In 2008, the Royal Blenheim was acquired on St Ebbes Street in the heart of Oxford. Serving as the brewery tap, this is the perfect place to sample the full range of White Horse Beers as well as ever rotating guest ales from other brewers around the country.

After running the brewery for 14 years, sometimes working 7 days a week, Andy decided that it was time for him to retire from the brewing industry.  He is still a shareholder in the brewery and a great source of help and knowledge.

In September 2018, Anneli Baxter took over from Andy in the running of White Horse Brewery, coming from Titanic Brewery in Stoke on Trent, Staffordshire where she had been employed for 14 years.