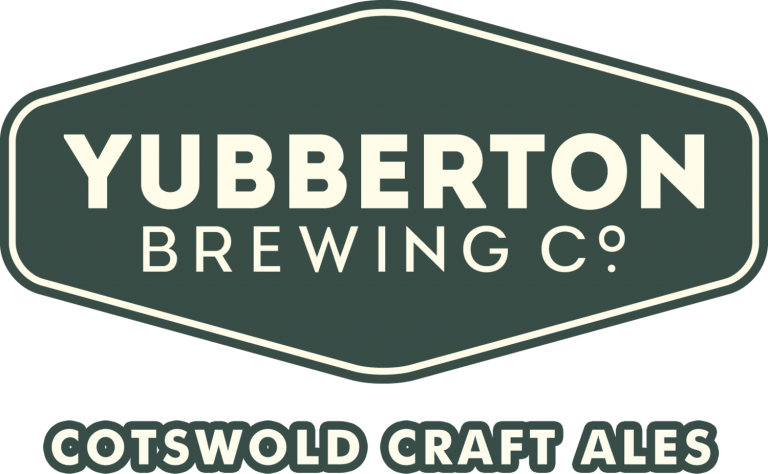 Jim and Claire Alexander founded The Yubberton Brewing Co. in 2013 having become keen connoisseurs of craft beer at their pub in the English Cotswolds, The Ebrington Arms. Encouraged by the plaudits lauded on them by The Campaign for Real Ale (CAMRA) – three times ‘North Cotswold Pub of the Year’ – they set up the brewery and baptised it Yubberton after the original name of the village of Ebrington. Locals still talk about ‘going up the Yubby’, meaning the pub (and no, that’s not a euphemism). 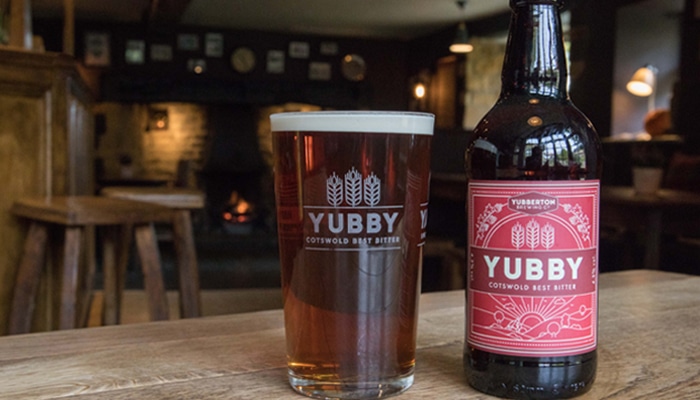 “We founded the Yubberton Brewing Co. after a few years in the pub trade (in which we’re still fully ensconced!).

We bought The Ebrington Arms near Chipping Campden in 2007 and The Killingworth Castle in Oxfordshire in 2012 but it was always a dream to have our own beer.

The Yubberton Brewing Co was baptised with the original name for Ebrington – ‘Yubberton’. Locals still talk about going “up the Yubby” meaning the pub so it seemed the perfect moniker for our first craft ale.

As our business grew, we started bottling our beers so customers staying at the pubs and regular drinkers could take it home too. Demand for our draught beer has risen in Cotswold pubs too.

2018 has been a great year – our pubs are using more organic produce on the menu and we wanted to make similar impact with our beers. We can now proudly state that our beers are now completely organic. We now brew at Stroud Brewery to enable us to upscale our volume to meet demand.”