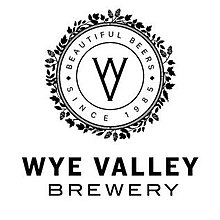 Since 1985, Wye Valley Brewery have been producing the very best cask, keg and bottle beers, using the finest ingredients, including locally-grown hops. The brand is also a staunch supporter of the Great British pub, where their beers can be enjoyed in the company of friends. 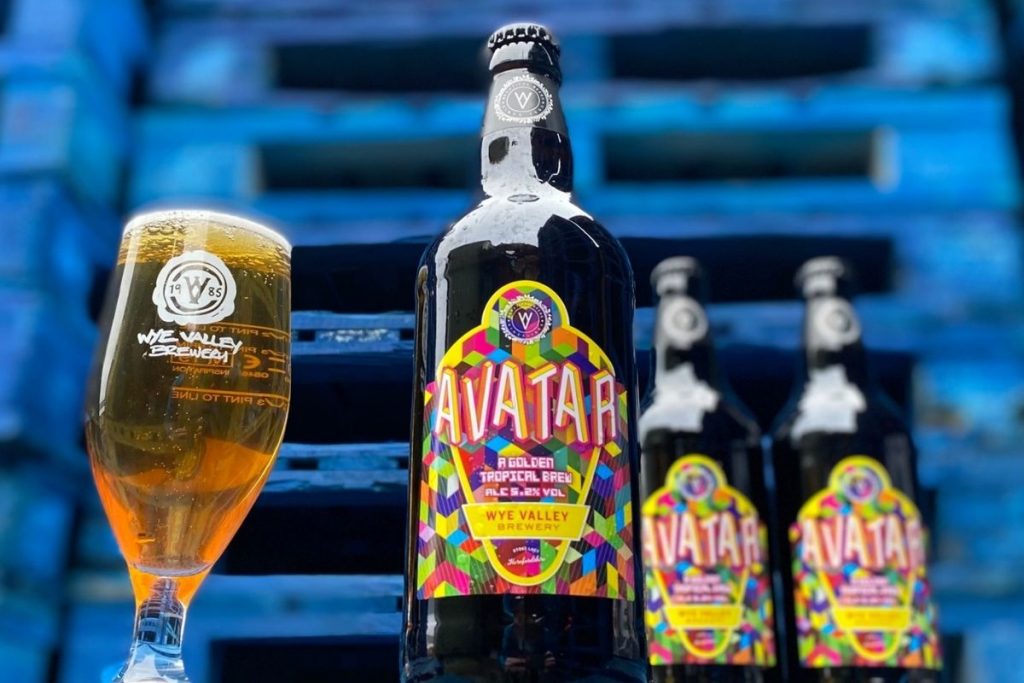 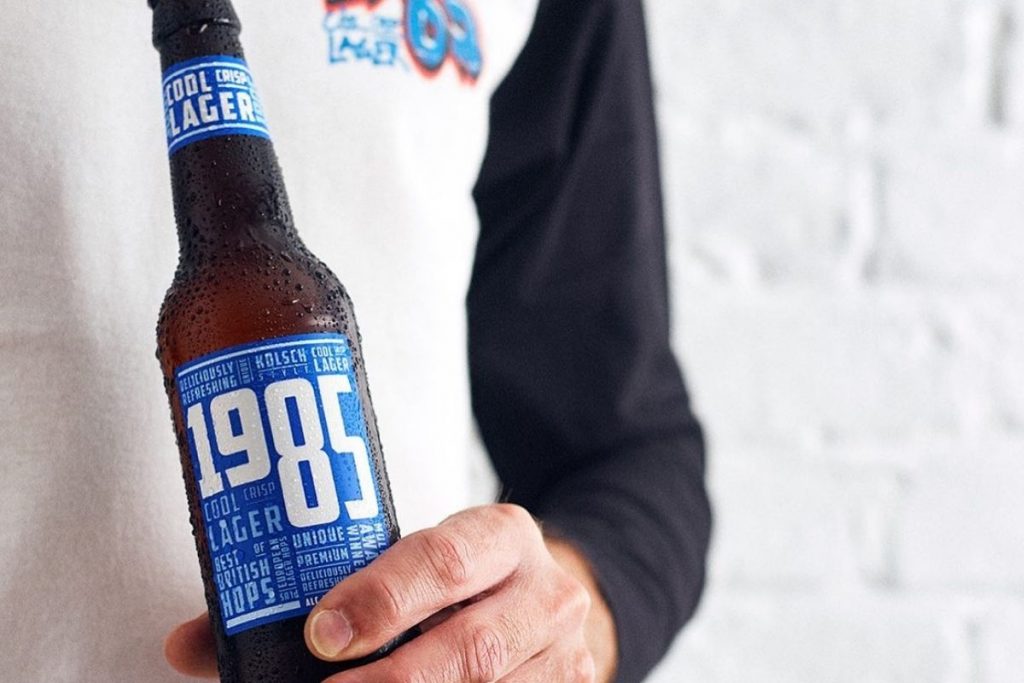 t all began in the summer of 1985! After brewing for years for Guinness, Wye Valley Brewery founder, Peter Amor decided to branch out on his own. He began brewing from the back of a pub in Canon Pyon in Herefordshire but soon moved to the old stable block of The Barrels in Hereford – Wye Valley Brewery’s very first pub!

After studying at Young’s brewery in London, Peter’s son, Vernon Amor, joined the brewery to help with the demands of the growing business.

By 2002, the brewery had well and truly outgrown its stable block at The Barrels and Peter and Vernon were on the look-out for bigger premises. A 9-acre former cider mill in Stoke Lacy was soon to become Wye Valley Brewery’s new home.

Installing a bottling line was another huge step for the brewery and definitely one worth celebrating… Following an official opening that was attended by local dignitaries and dedicated Wye Valley Brewery fans, with the bottling line in full swing, the brewery was for the first time able to brew and bottle under one roof.

In October 2013, work on a brand new Brewhouse was completed. As well as increasing brewing capacity, the state-of-the-art Brewhouse also increased energy efficiency.

To add to our already impressive array of solar panels, in November 2015 a bank of panels were installed in one of the fields to the rear of the brewery. These new solar panels are currently producing over 47% of the brewery’s total electricity! Find out more about Wye Valley Brewery’s commitment to reducing our carbon footprint and our ongoing eco-initiatives.

Since 1985 Wye Valley Brewery has consistently brewed beautiful beers… and consistently won awards for them too!  But, in an increasingly competitive industry great beer alone isn’t enough, and we needed a premium brand identity to match our premium product quality.

So, in 2016 we had a complete rebrand with a timeless corporate logo and impactful point of sale items supporting a range of exciting new products.

As a specialist cask ale brewer of over thirty years, a lager was a natural expansion of our range.

Named after the year Wye Valley Brewery was founded, 1985 is a cool, crisp lager, pale straw in colour with an earthy bitterness that is derived from locally grown Pilot hops.

From the deliciously refreshing Saison, Faceplant, to the out-of-this world black IPA, Space Hopper, 2018 was a year of exciting product development in keg, cask and bottle.